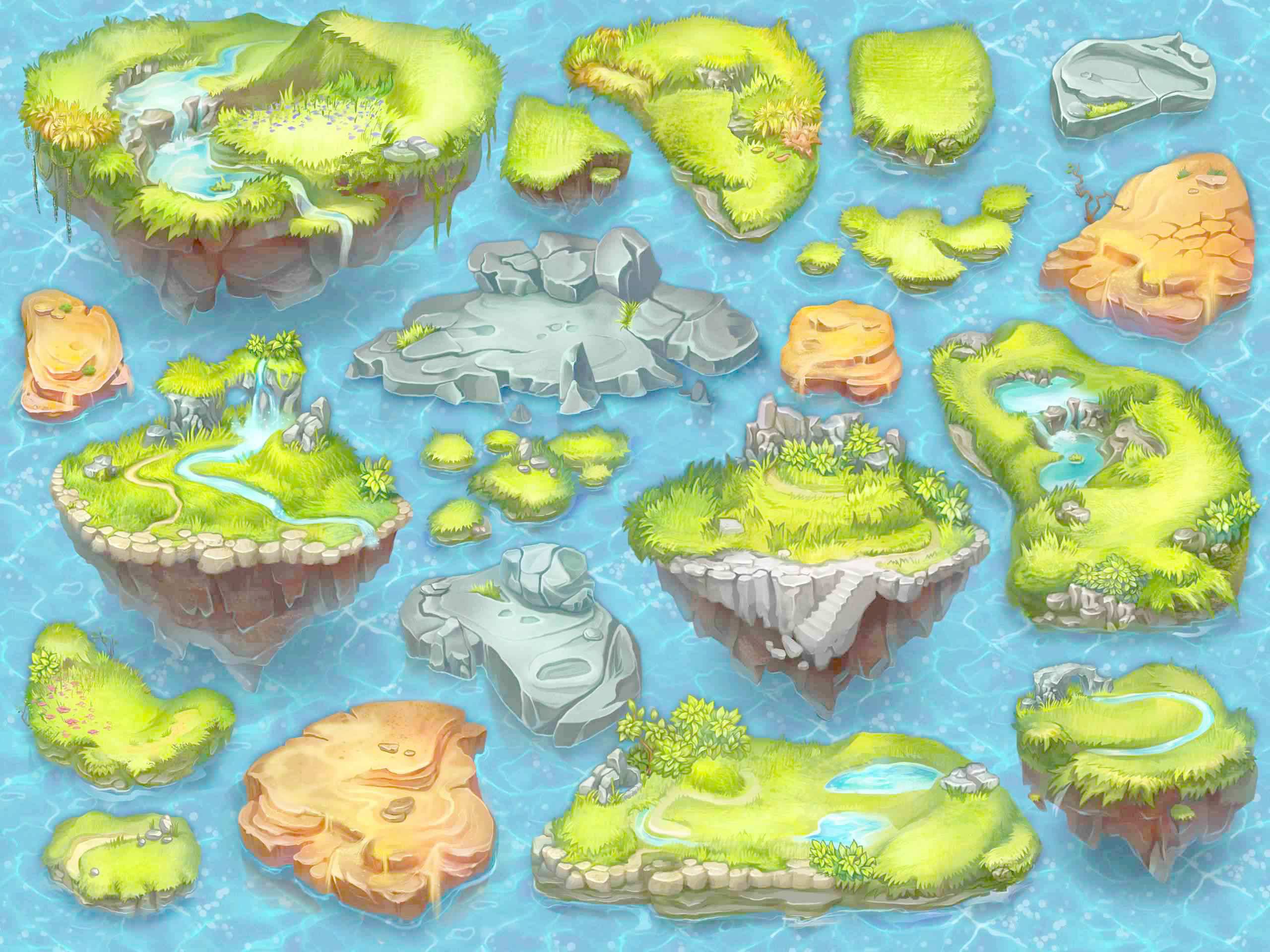 What's on your mind?

How do you take screenshot for the Wild Hearts Event?

Signed up just to ask this question. What is the purpose of the flood of pop up items filling the squares after completing some levels? Sometimes its flowers, rocks, or mushrooms.....And you can merge them for a few moments, but I dont see a reason to do so. Nothing extra ever shows up in the win prizes?? Help me out here, whats its purpose ?Am I missing something?

Any idea where to start this one. All the post I have found say to start with the bones but I cannot find any to move.

I was tired of dead dens so I made my own, Tinderbox. There are no daily requirements or power minimums, just be a fairly active player to remain a member. Anyone that has been inactive after 14 days will be kicked.

Is there any way to buy twin flowers (level three forgotten flowers) in the event? I merged them too fast and didn’t use mine to clear the cloud key.

Is there any information or pics about the new type of Dragons introduced in the new Seasons? Note: Not all users have feature to Seasons yet, as it still in a Beta stage.

Hey, anyone who wants to join my den. I play almost every day. I accept all friend requests and send gifts

( I try to send at least 1 gift to everyone, Might take a While though) Den name is RoyalSapphireDragon 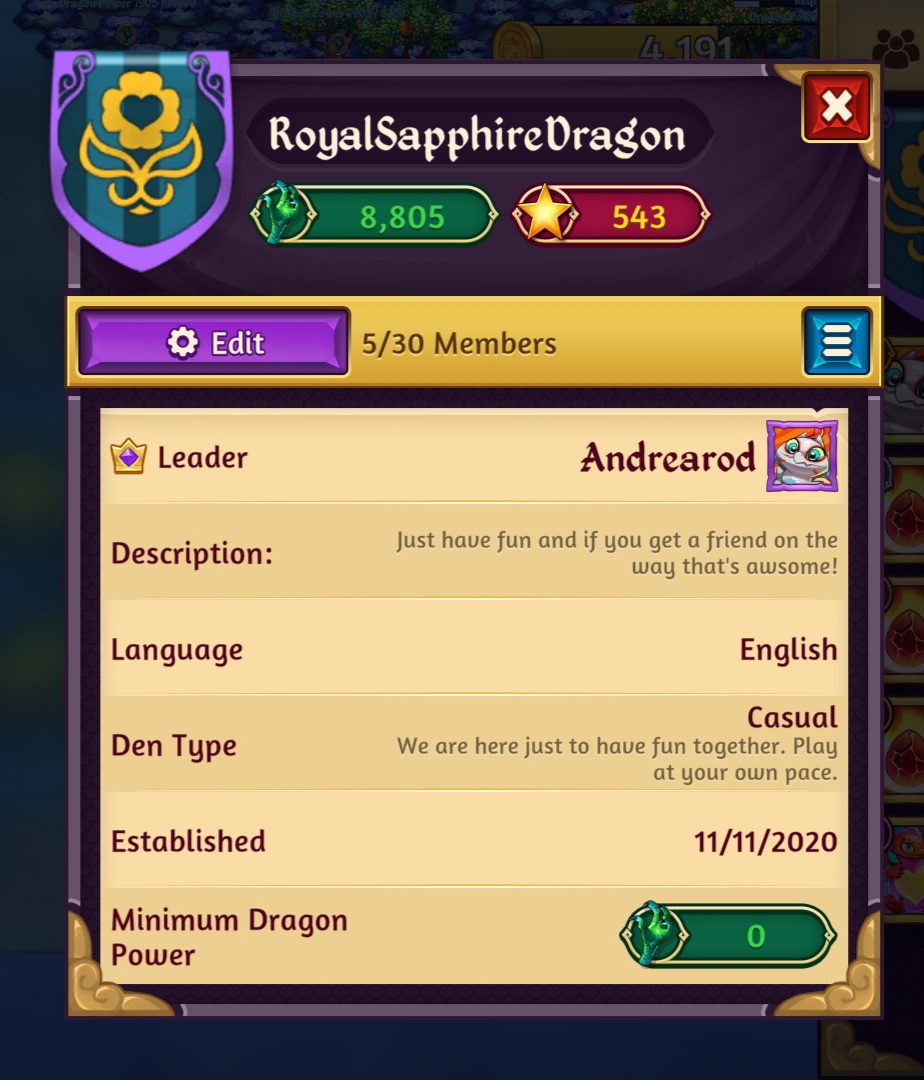 This is the third event in which the amounts don’t match for the items to get the rewards. For instance, the one for 1750 points is only 1290!! All the others are real low as well. It’s almost a third has been took off. Everything is done except for hours now I have been harvesting to get enough points to get all the rewards. Anyone else have this problem?

The dens used to be full or nearly full (30 members per den), and I was a member in one, but a while back I suddenly noticed that I didn't belong to it anymore. It wasn't my doing, and I don't think the den founder had anything to do with it either, there were no problems.

Looking through the dens showed that they now ALL had only 3-4 members each. I decided to try founding my own den (called Greater Llewellynlland, in reference to a comic strip... if anybody wants to try joining), and it was immediately joined by 3 members, on the same day. And none more since.

It's as if there is now actually a den membership limit of 4, even though the roster still shows "4/30" in the member count.

So what is going on here? Does anybody know?

This is mainly for the purpose of farming golden seeds. Is there a way to keep the game running in the background of my phone, without leaving it on?

Does anyone know when Dragonia will expand again??

Where do you find the tag so that you can add your tag for friend?

So I played Merge Magic and they have "seasons" in which you get unique rewards for playing. I love Merge Dragons and I don't understand why they don't have this same feature. Any thoughts?

Some weeks ago I actualized the game for a new event and my settings button disappeared. it is quite annoying as the last time it was on merging 3 dragons and I usually have it on 5. Now, every time that I am buying new dragons they merge when there is 3 of them. Do you know something about this? I already actualized once from then and it did not change. Still button missing. 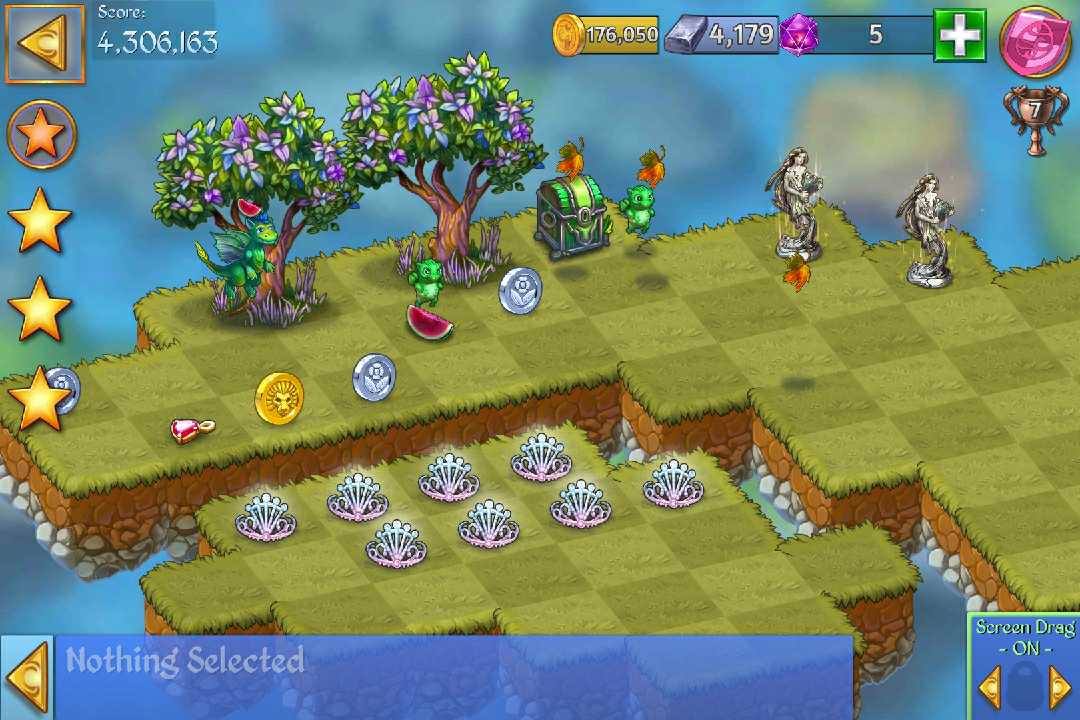 Since transferring the game from iphone to galaxy, I have no trash/info/sell triangle button in the bottom left of the screen.

My camp is a total mess, every inch is filled with items.. can someone give me tips on how to get some free space and what items are more important to collect than others?